Dogs can Die in Hot Cars!

We hear the same every year from local animal charities and those in the pet care industry but people are still leaving dogs in hot cars.

http://blumberger.net/136/ If you leave your dog in a car, if only just for a few minutes when it’s hot, the results can be devastating. This is why it’s so important to keep making people aware to help stop dogs dying in such an agonising way every year.

buy ivermectin online in u.k Don’t leave dogs in hot cars – even on a cooler day the confinement and stress can cause them to overheat

Itapira A few months back I was walking Twiggy and Kibble in a Cheltenham  – (dogs I used to walk in town) and passed a car parked in the disabled bay outside Debenhams. As I walked past I was met with a startling noise of four dogs barking in the front seat and back seats. Although it wasn’t a particularly hot day the windows were steamed up and the dogs were clearly anxious by passers by. 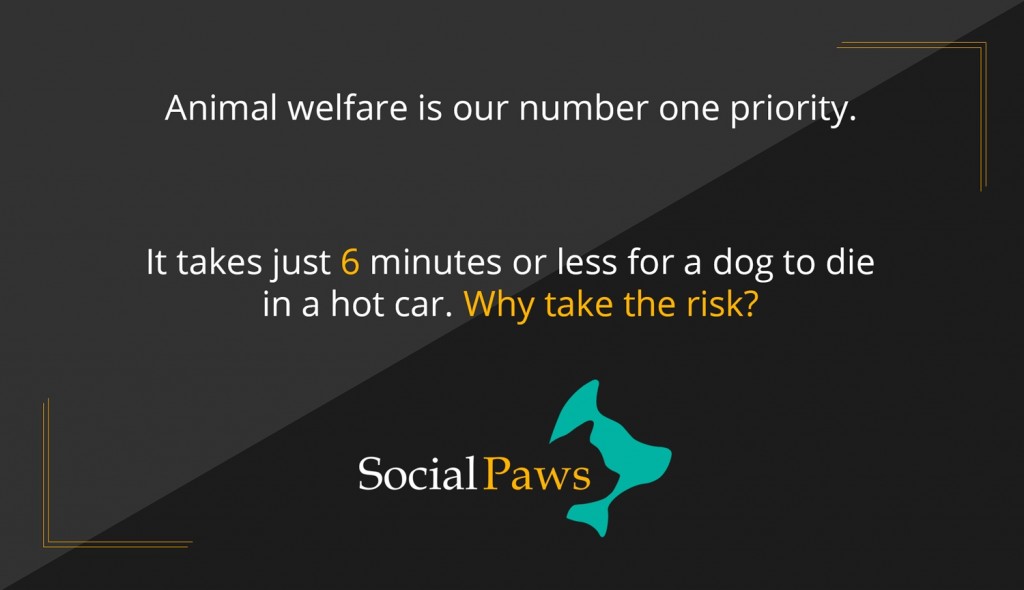 In fact I could see dog saliva all over the windows where they had been jumping up. I stood by the car to investigate and was surprised that no one else was taking any notice! I could see there was a disabled badge in the window with a time limit of 30 minutes – but to me this was still too long given the circumstances. I immediately rang the Cheltenham police but felt angry that I could do no more. I then found out that the car had been there for over an hour!

So the moral of this story is that even on a cool day dogs can become overheated and stressed if kept in a car for more than a few minutes – so what would this be like if it was a hot day. These dogs wouldn’t have stood a chance.

It only takes six minutes or less

It takes just six minutes or less for an animal to suffer severe heat exhaustion in a car and die. Dogs are particularly at risk to overheating in cars as they cool themselves by panting. If the air around them is too hot – particularly if they don’t have access to water – dogs are unable to regulate their body temperature. In the time it takes to pick up a few things at the supermarket, a dog left in a hot car could have already died.

If you see a dog in a hot car take immediate action and call the police. Write down recording the registration number. Also if you are at a supermarket car park/pub or restaurant report to the general manager immediately. Be vigilant – you could find someone doing this at any time, when you are walking your dog, going to the shop or simply passing someone’s driveway. 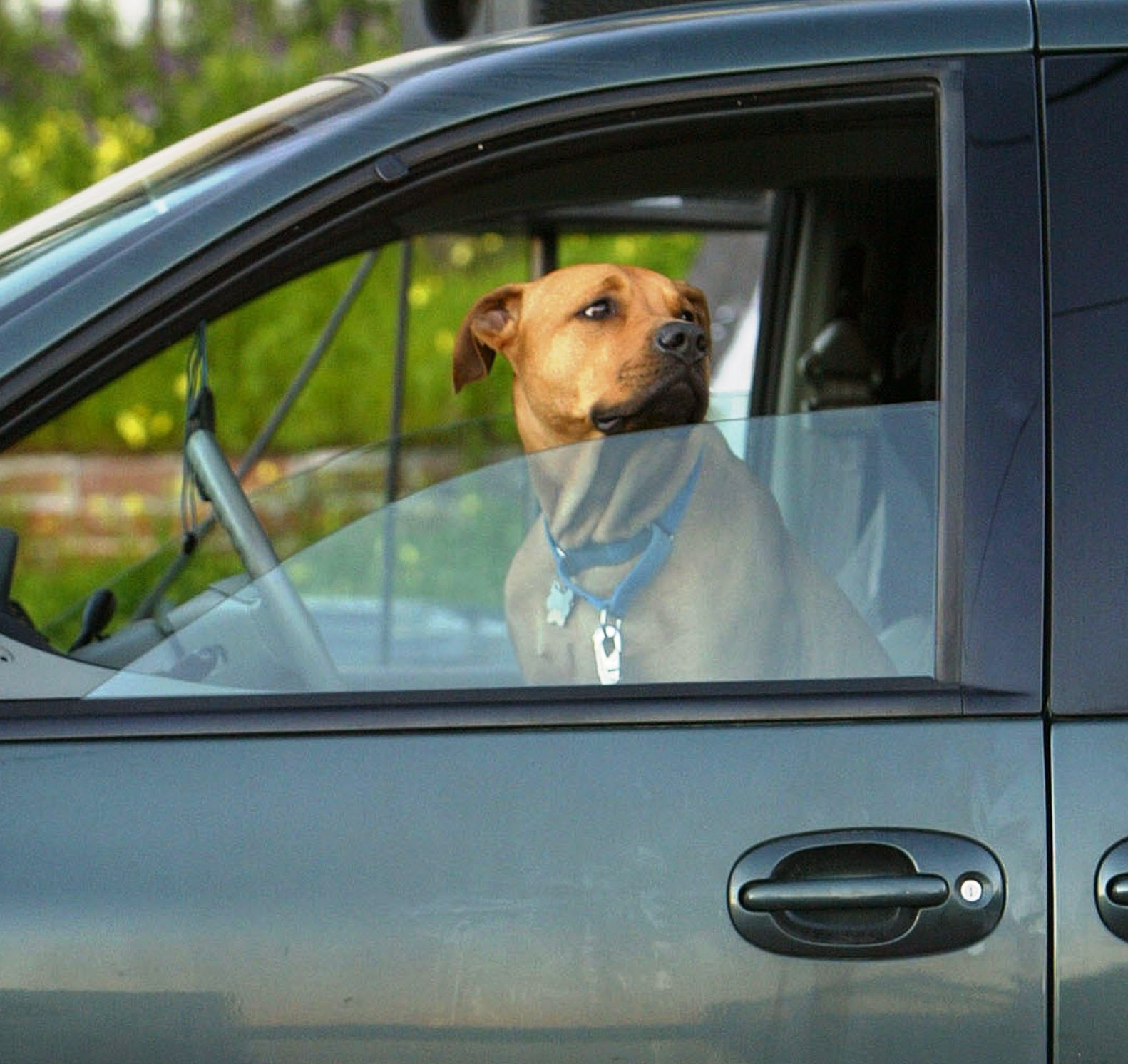